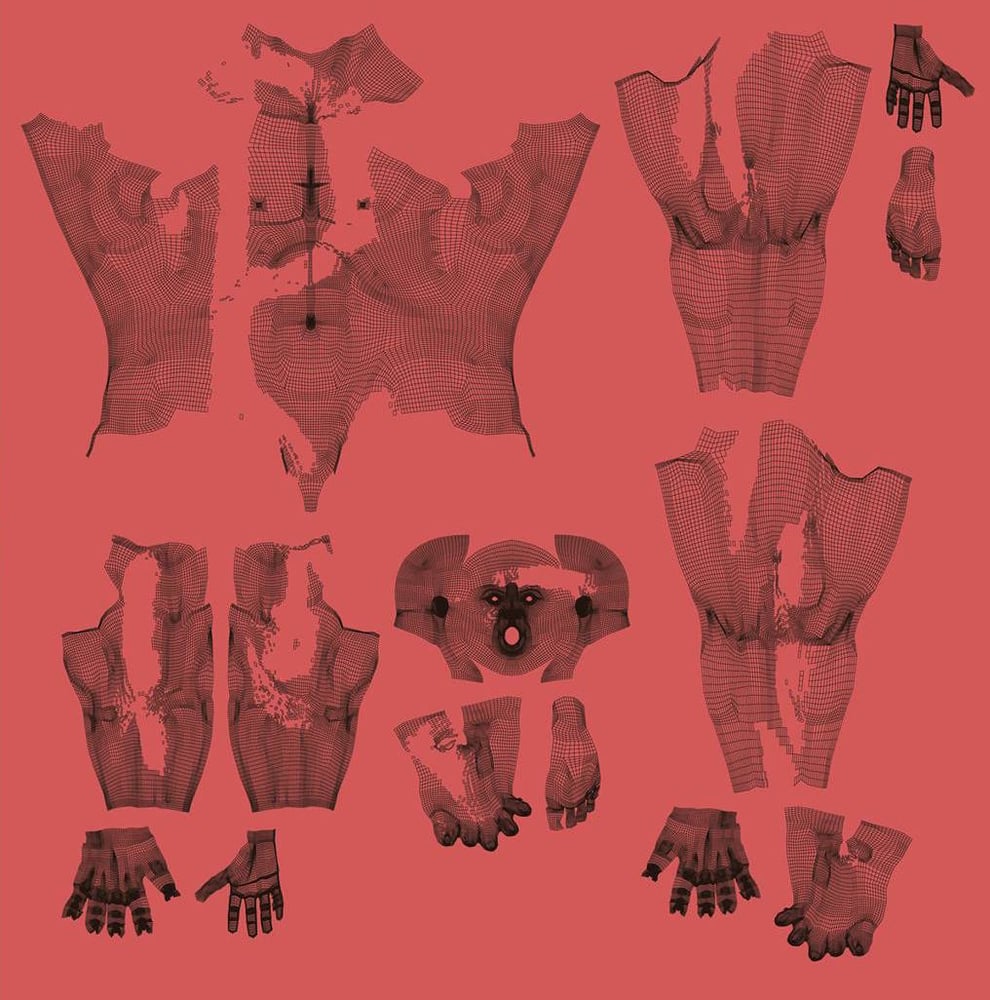 The Offen Music label follows up In the Moon Cage, its collection of recordings from the archives of Sao Paolo-based, Serbia-born auteur Suba (Mitar Subotić), with something completely different but equally intriguing.

Toresch were formed last year by Detlef Weinrich, Viktoria Wehrmeister and Jan Wagner and if there’s anything that links them to Suba, it’s the fact that they are also cultural adventurers with fascinating back stories.
Weinrich is a resident DJ at Düsseldorf’s Salon des Ameturs club, where his idiosyncratic sets were once described by Resident Advisor as “the stuff of local legend”. He also records as Tolouse Low Trax and is a member of post-kosmische electro-acoustic band Kreidler.

Wehrmeister meanwhile is a Mexico-born sculptor and artist who also played in the band La! Neu? with Klaus Dinger, the inventor of the motorik groove. Live, Weinrich and Wehrmeister are augmented by the visuals of artist Wagner, director of the Filmwerkstatt in Düsseldorf. The recordings for their debut mini-album Essen Fur Alle were enhanced by the mixing and editing of Gordon Pohl from the Kunstkopf label.

Essen Fur Alle is a work of dark industry and no little magic, sometimes sinister and austere, sometimes raw and spontaneous - playful, even - and at moments almost tender in its barbed caress. Noises surge in and out from the shadows, mysterious voices murmur disembodied messages and beats hammer and clank like the rhythms of the factory floor, as Wehrmeister declaims her mesmeric invocations and this music from the hidden reaches infects the consciousness.